Fall TV Preview: New and Returning Shows We Are Excited For 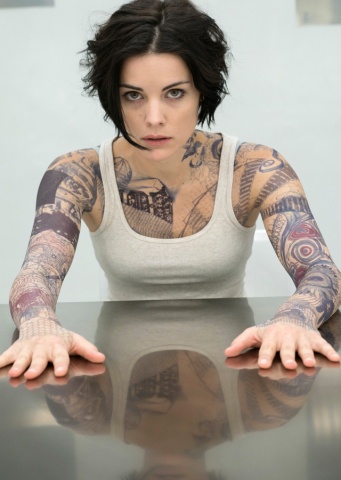 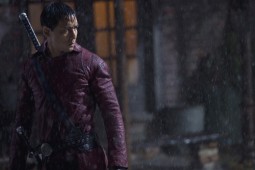 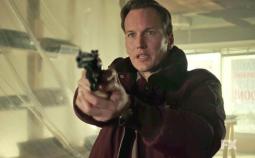 Which Television Shows Will You Be Watching This Fall?

The Fall TV season is already under way. As usual, there’s a glut of shows to cut a swath through. Because there’s way too many shows to humanly keep up with, I’ll have to be ultra selective. I’m going to breakdown the new and returning shows into a few different categories.

The first category is the returning shows I plan on watching, these lean towards comic book based and sci-fi dramas. The second category is returning shows that are on the bubble, meaning I haven’t completely given up on them but they are in danger of being dropped if they don’t hook me in quickly or I might check them out when the whole season is out on home video/streaming services.  And then I’ll peer into the crystal ball to try to pick out the best new Fall shows I might be interested in.

Returning Shows I Plan On Watching:

These are the shows I plan on keeping up with as they air.  I like to keep the number of shows down to a manageable list. Both Continuum and The X-Files revival are six episodes apiece so they won’t take up too much time.

I have a hopeful feeling that Arrow can fix many problems which were painfully evident last season.  The Flash hit the ground running, overtaking Arrow in terms of the fun factor and just about every facet. Let’s cross our fingers there’s still a lot of juice left in The Flash’s tank as the show heads into the multiverse.

If you made a check list of what Agents of S.H.I.E.L.D. needed to do in Season 2 they pretty much nailed it.  Season 3 looks to be promising, not bad for a show whom many wrote off in the first season. When I like a show, you’d assume I’d want more of it, but in the case of iZombie I think 13 episodes per season is perfect. There’s a risk of stretching things out too long and makes it harder to maintain the quality over a full 22 episode order.

I’ve stayed away from news/rumours on The Walking Dead’s Season 6. I haven’t watched the trailer yet either, mainly because I want things to be a surprise as much as possible. I LOVED Fargo Season 1; I believe actor Patrick Wilson when he says Season 2 will be epic. 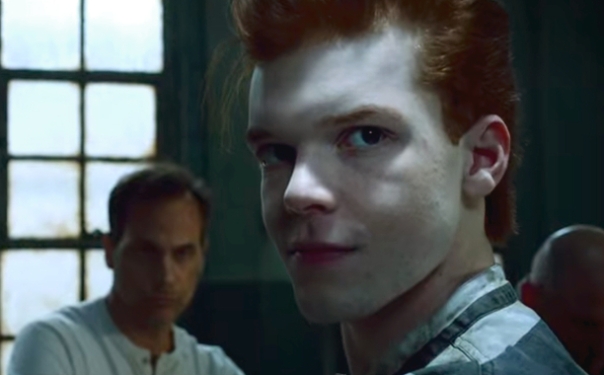 Returning Shows On The Bubble:

Gotham’s Season 1 approach of throwing everything against the wall and seeing what’s sticks didn’t work for me although I managed to hang in there (phew!). I hope the serialized approach to Season 2 will give Gotham more cohesion and a stronger reason to tune in each episode.

After watching the premiere to AHS: Freakshow I didn’t have any interest to continue with the rest of the season. However each new season of AHS is its own story. I’m curious about Hotel’s new cast members and I like the idea of going back to the horror vibe of Murder House.

I wouldn’t call Z Nation a guilty pleasure, it’s more of a frivolous filler that I’ll probably watch when it hits streaming services. I’ve seen the scores of the first two episodes of Season 2 so far on other sites and they aren’t bad at all.

Most of the other shows that are on the bubble list I fell behind and never caught up. The Vampires Diaries’ bubble burst for me in the middle of season 5. Even though I know the quality isn’t what it used to be I’m considering catching up some time. I think the show is on its last legs, especially now that series star Nina Dobrev jumped ship.

I find it kind of peculiar that Sleepy Hollow Season 3 is going a lighter direction as if that’s the answer to the show’s problem. I think one of the issues is that as the story moves forward we got answers on the Headless Horseman but in doing so, lost the mystery, allure and suspense. 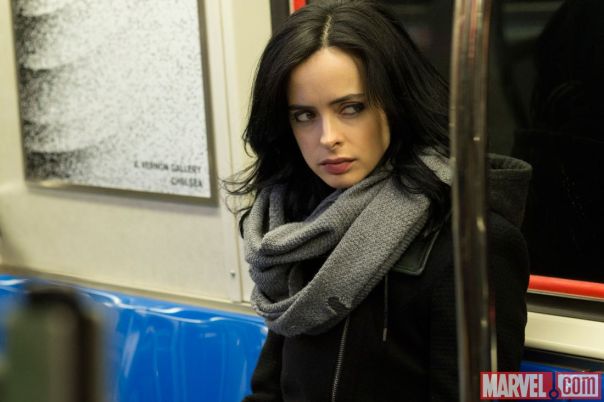 New Fall Shows On My Radar:

The thing about new shows is that I already have a hard enough time keeping up with the returning shows I plan to follow. But every now and again, a new show like Mr. Robot comes along that lives up to the hype so I try to keep an eye on what’s coming. My general plan is to see what new shows gets positive word of mouth and read the pilot reviews. I’ll also give some new shows an episode or two to win me over.

I heard the two-part premiere of Heroes Reborn is everything we liked and didn’t like about the original show. So I’m cautiously skeptical about it.  I’m still on the fence if I’ll check out this 13 episode mini-series.

I’m glad to see that Jamie Alexander (Lady Sif) is starring in a brand new series titled Blindspot. She stars as a Jane Doe who wakes up with mysterious tattoos on her body. The premise sounds intriguing enough.

Since I don’t usually follow procedurals, Minority Report isn’t on my radar although I like the idea of the precog/sci-fi slant to it. The other new series that’s also based on a Phillip K. Dick story is The Man in the High Castle, about a dystopian alternate history after WWII, which is getting a lot of early buzz.

Supergirl looks mildly entertaining enough to attract a wide demographic. Since it comes from the same creators as The Flash & Arrow, who know a thing or two about producing a superhero show, Supergirl should hopefully get off the ground and flying in no time.

The reality is that most new shows won’t be around for a second season. The closest to a sure bet is Jessica Jones, a former superhero turned private detective. Being part of the Marvel Universe won’t hurt, actually it’ll help even if the story is mostly self-contained.

Into The Badlands could be very badass. It’s described as a genre bending martial arts series. Look for 6 hour-long episodes on AMC starting this November. The early feedback on The Expanse is that while it’s no Battlestar Galactica, this conspiracy space opera set in a fully colonized solar system is going to be stellar.

The good news is that since there’s so many television shows, chances are there will be something for everyone. Which new and returning fall shows are you most excited about? Do you plan on dropping any shows from your watchlist?