← The 20 Best Movie Posters of 2015
How the Walkway Scene in Star Wars: The Force Awakens could have been better (even if you love the movie) →

The Most Anticipated Movies of 2016

Which Upcoming Movies This Year Are You Excited For?

2016 is a very promising year for movie fans. There’s something for everyone whether you are a die-hard fan of Martin Scorsese, looking forward to Disney/Pixar’s sequel to Finding Nemo or salivating over all the comic book movies that are about to drop.  To get you pumped and primed, here’s a top ten list which includes a concise blurb on each pick for the most anticipated movies this year. 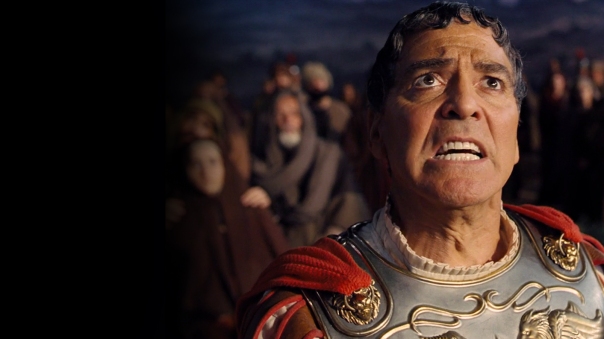 Hail, Caesar!
Release date: February 5th
Starring: George Clooney, Scarlett Johansson, Ralph Fiennes, Josh Brolin
Director: Joel Coen, Ethan Coen
Sidekick Reviews: Not all of the Coen brothers’ films work for me. But their most recent film, Inside Llewyn Davis was one of my favorites from 2014. If anything, Cohen brothers and the star-studded cast in Hail, Caesar!, a comedy /musical set in 1950’s Hollywood, are going to have a blast making fun of the movie industry with a razor-sharp satirical edge.

Silence
Release date: February 5th
Starring: Liam Neeson, Andrew Garfield, Adam Driver, Ciaran Hinds
Director:  Martin Scorsese
Sidekick Reviews: The vibe I get from Silence is that it’s going to be harrowing and poignant. A number of actors have previously been attached to this historical based drama including Daniel Day-Lewis. Tapped for the lead role is Andrew Garfield as a persecuted missionary in seventeenth century Japan. But what gets me most intrigued is that Scorsese is behind the camera and tackling a heavy, thought-provoking subject matter.

Everybody Wants Some
Release date: April 15th
Starring: Blake Jenner, Zoey Deutch, Ryan Guzman, Tyler Hoechlin
Director: Richard Linklater
Sidekick Reviews: Everybody Wants Some has me sold with the tag line “the spiritual sequel to Dazed and Confused”. The early 80’s were time of carefree adolescence into adulthood, listening to cassettes, roller skating and lots and lots of hairspray. 🙂 I’m sure director Richard Linklater will have something much more insightful and funny to say about this era.

Story Of Your Life
Release date: TBD 2016
Starring: Amy Adams, Jeremy Renner, Forest Whitaker, Michael Stuhlbarg
Director: Denis Villeneuve
Sidekick Reviews: You wouldn’t know it from the title but Story Of Your Life is a science fiction drama about a superior alien race arriving on earth and it’s up to a communications expert (Amy Adams) to unravel the mystery of what these aliens really want. Villeneuve is a talented director who is on a roll right now, this is his next movie before taking on the Blade Runner sequel.

A Monster Calls
Release date: October 14th
Starring: Felicity Jones, Lewis MacDougall, Sigourney Weaver, Liam Neeson
Director: J.A. Bayona
Sidekick Reviews: J.A. Bayona is a versatile director. 2007’s The Orphanage is hauntingly creepy and 2012’s The Impossible is a heartwarming story amidst a natural disaster. A common thread, if there is one, are families torn apart. If there’s a director who can successfully adapt a story about a boy, his terminally ill mother (Felicity Jones) and a tree monster who can help them, it might just be Bayona. The next film he’s set to direct is World War Z 2.

Deadpool
Release date: February 12th
Starring: Ryan Reynolds, Gina Carano, Morena Baccarin, Ed Skrein
Director: Tim Miller
Sidekick Reviews:  I’ve barely read any Deadpool comics but knowing that hardcore fans are loving what they are seeing from the marketing campaign is a very positive sign. This isn’t going to be a kid friendly movie. The R rating is going to allow Deadpool to push the limits. I’m hoping for a lot of laugh-out loud sarcastic one-liners and it should be interesting to see how comic book movie conventions will be broken.

Passengers
Release date: December 21st
Starring: Jennifer Lawrence, Chris Pratt, Laurence Fishburne, Michael Sheen
Director: Morten Tyldum
Sidekick Reviews: The premise about a man who wakes up 60 years early from sleep hibernation on a spacecraft and decides to wake up another passenger (Jennifer Lawrence) to live out his life with only to discover everyone on board is in peril, reminds me a little of Snowpiercer in that it’s a sci-fi thriller which might be as much about the ideas conveyed as it is entertaining. 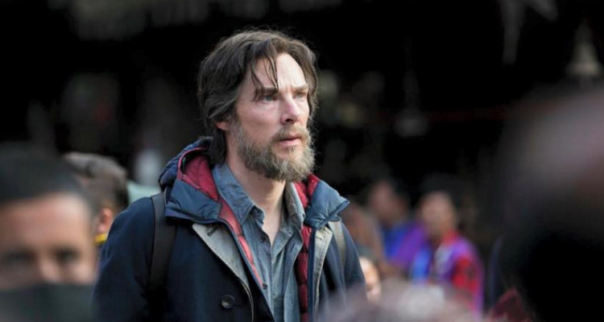 Rogue One: A Star Wars Story
Release date: December 16th
Starring: Felicity Jones, Mads Mikkelsen, Ben Mendelsohn, Diego Luna
Director: Gareth Edwards
Sidekick Reviews: Star Wars fever is still going on strong. Not many specific details are known about this spin-off prequel, other than it takes place before A New Hope and involves a rag-tag team of rebels whose objective is to steal plans for the Death Star. This is a busy year for Felicity Jones, Rogue One will be her fourth movie released in 2016.

Captain America: Civil War
Release date: May 6th
Starring: Chris Evans, Robert Downey Jr., Sebastian Stan, Scarlett Johansson
Directors: Anthony Russo, Joe Russo
Sidekick Reviews: The cast has reassured fans that this is a Captain America story which is great news for those worried that Civil War will lose its focus due to all the Marvel superheroes making an appearance. This includes our first look at the Black Panther and the new Spider-man. For me, the friendship between Steve Rogers and Bucky has been a strong thread to watch throughout the Captain America movies and could be very important to this movie working.

This is a personal list and will probably change as more details about 2016 movie lineup becomes available. Which movies are you most excited for?

← The 20 Best Movie Posters of 2015
How the Walkway Scene in Star Wars: The Force Awakens could have been better (even if you love the movie) →