← Game of Thrones Season 6, Episode 6 “Blood of My Blood”: How the High Sparrow is a Master Manipulator
Teenage Mutant Ninja Turtles: Out of the Shadows “Heroes in a Half Shell Ain’t Half Bad” → 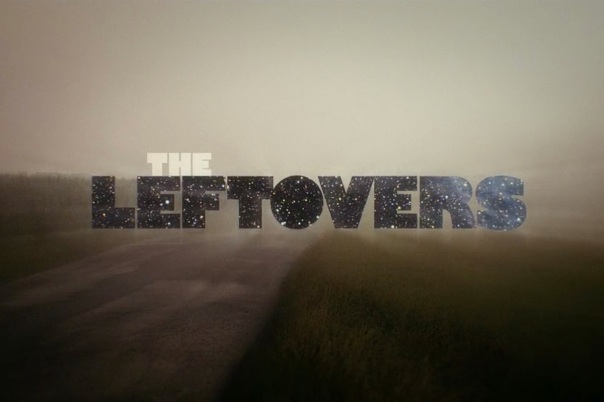 HBO’s The Leftovers is one of my favorite TV shows going on right now. I just finished binge watching the second season last week and can’t stop thinking about it. I want to share my experience of watching the show in a completely spoiler free way. I won’t go into too much detail, but I’ll try to give enough explanation so you can decide if it’s a show you might be into.

As a huge fan of Lost, I was very curious to see writer/executive producer Damon Lindelof’s latest project with HBO. Lindelof gets a lot of heat for 2012’s Prometheus and the polarizing ending to Lost. But I think he understands the TV medium very well. The Leftovers is a great example of telling character driven stories with big concepts. Each episode is tightly written in itself and at the same time there’s an overarching story that comes together by the end of each season.

I first gave The Leftovers a chance when it originally aired and only made it through 2 episodes before my interest dropped. It’s a slower paced drama than I’m used to and the initial episodes aren’t that strong. But I’m glad that I gave it another chance when it came out on home video. The third episode entitled “Two Boats and a Helicopter” is when you start to see how brilliant the show can be. 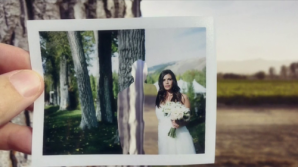 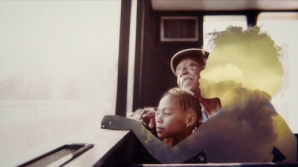 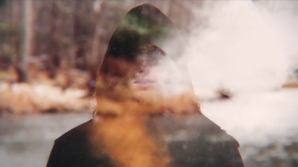 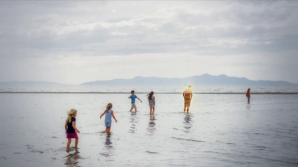 Let’s back up for a second. The Leftovers is based on the novel of the same name from executive producer/creator Tom Perrotta. The show takes place almost three years after the “Sudden Departure” when 2% of the world’s population vanish into thin air without a trace, never to be seen again. The producers use the analogy of a post 9/11 world that has to cope with a profound loss. It’s a random loss that’s different from an explicable death. Loss on this scale touches everyone. It alters people’s sense of safety and security. It forces people to question what they think they know, what they truly believe in and why they still exist after being left behind?

The producers have made it clear from the beginning that there will not be an answer to where did the departed go? While this can seem frustrating, it’s true to life (and death) that there are some things we will never know with certainty. Letting the mystery be also ties into the show’s general conceit which is how people gravitate to the supernatural and religion to make sense of things that do not have a scientific, rational explanation. Despite the Rapture-like event, the Leftovers isn’t an overtly religious show, except for perhaps the first season’s great opening credits. One of the regular characters named Matt Jamison (Christoper Eccleston) happens to be a priest but there are also other points of view including his sister Nora (Carrie Coon) who has strong views against religion.

Having said that, there are a lot of other mysteries on the show that do get addressed. One of the best non-spoilery ways I’ve heard someone describe it is that there are incredible moments that are hard to explain why it’s incredible, you have to think about it to try to understand what exactly happened. The show also does a good job of keeping the viewers on their toes, meaning just when we think there is a rational explanation to something, there are also metaphysical/spiritual-like occurrences too. I like that while the show has a grounded, realistic tone it also contains abstract concepts that have to be taken more symbolically than literally. 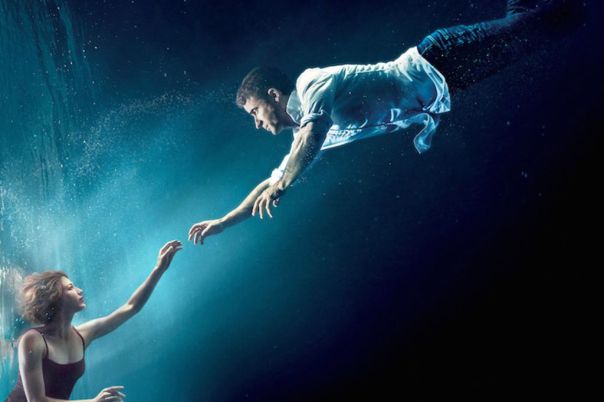 If you’ve heard anything about the Leftovers, then you’ve probably heard it described as the most depressing, bleak show on television. I won’t mislead you into thinking that The Leftovers is a light-weight popcorn drama. The characters are in pain and the subject matter is heavy. It’s intense, it’s thought-provoking. It’s also rewarding with moments of wonder and deeply satisfying payoffs. You could also describe The Leftovers as having moments of black humor, the kind where you’re not sure if you should be laughing or not. But you hope you’re not the only viewer getting a chuckle.

Another thing you should know is that the characters aren’t that likable. We don’t get the chance to get to know and invest in the characters before they are torn apart by the Sudden Departure.  We are introduced to them at a dark time in their lives.  Over time, I’ve become invested in the lead character Kevin Garvey, the chief of police in small town Mapleton, New York. He’s having nightmares which may or may not be real. Kevin is a single father to a troubled teenage daughter Jill (Margaret Qualley) who you’ll probably find way too angsty and older son Tommy (Chris Zylka) who’s off on his own distant story line revolving around a prophet named Holy Wayne.

No one in the Garvey family “departed” but their mom Laurie Garvey (Amy Brennerman) is a former psychiatrist who left to join the Guilty Remnant (GR). What you need to know about the GR is that they’re an organization (ie. cult) formed after the Sudden Departure and their purpose is to be “living reminders”. GR members dress in white, smoke constantly and communicate using a note pad instead of talking. Yes, they are weird and kind of annoying. Unlike the Garvey’s, Nora Durst lost everyone in her immediate family. I thought she was too tough-ass and tormented at first but ended up by liking her for that very quality. She’s probably my favorite character on the show. Nora is played by underrated actress Carrie Coon, she’s simply fantastic. Most of the cast is great too. 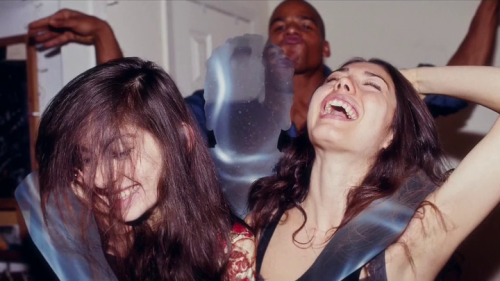 The Leftovers’ high-concept is told through the microcosm of a family in a small town. A family that is torn apart but hopefully will one day make amends. Strip away the concept, I would describe The Leftovers as about making sense of loss and life when there is no meaning, other than the meaning you give it. The Leftovers is worth sticking it out through the early episodes to get to the good stuff. Season Two breathes new life into the show and many find it to be stronger than Season One.  Season Two is also considered to be less gloomy or at least that’s what the revamped opening credits want us to believe. It’s still pretty intense and awesome. HBO has renewed The Leftovers for a third and final season. Happy binge-watching!

Are you interested in watching The Leftovers? If you’ve watched The Leftovers, how would you describe it to someone to get them to give it a try?

Originally Posted on my other WordPress site called Jaccendo

• Please bookmark Jaccendo. Come by often to see what’s new. Drop a comment, we’d love to hear from you!

• Follow Jaccendo if you have a WordPress.com account. Simply copy and paste http://www.jaccendo.com into the text box that looks like the one below. Please note that blog posts may take a while to appear in your reader from the time it’s actually posted.

• Please add or update your blogroll to include Jaccendo at http://www.jaccendo.com/

Much appreciated. If you experience problems viewing or following Jaccendo, please let me know below.

← Game of Thrones Season 6, Episode 6 “Blood of My Blood”: How the High Sparrow is a Master Manipulator
Teenage Mutant Ninja Turtles: Out of the Shadows “Heroes in a Half Shell Ain’t Half Bad” →