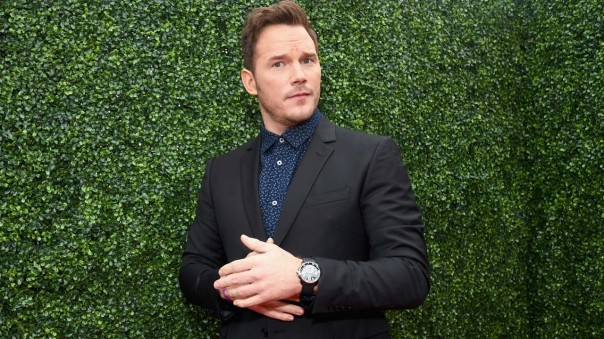 Only Chris Pratt can turn pooping techniques into an inspirational speech for the young generation.
END_OF_DOCUMENT_TOKEN_TO_BE_REPLACED

E3 2018 dropped a ton of announcements, trailers and footage of actual gameplay. Most gamers come away with at least several games to get excited about. I’m sharing some impressions on a handful of games based on what I watched online and I didn’t watch everything. Please feel free to share your own personal highlights, impressions and anything I missed in the comments below.

END_OF_DOCUMENT_TOKEN_TO_BE_REPLACED

We need to talk about Disney’s Star Wars

Empty theater seats in Solo: A Star Wars Story’s second and third week isn’t good news for Disney. Whether the under performing box office numbers is a one-off or the first of a general decline, Disney is on notice.

Disney acquired Lucasfilms and Star Wars because its a highly popular and valuable property that involves movies, merchandising and other tie-in promotions. Rectifying the Star Wars brand is in Disney’s best business interest considering the many upcoming films in the pipelines.

END_OF_DOCUMENT_TOKEN_TO_BE_REPLACED

The production of Solo: A Star Wars Story was a bumpy ride. Original directors Phil Lord and Chris Miller, best known for their comedic movies, were replaced by Ron Howard and extensive reshoots had to be done. Reportedly, the production was chaotic before Howard took over. With all this in mind, I was “bracing for impact”. However, Solo: A Star Wars Story doesn’t crash and burn. Solo is an action-oriented film with a good main cast. Apart from some notable scenes, most of Lord and Miller’s vision doesn’t appear to factor into the final film.