Is American Horror Story: Hotel Worth Checking Out?

Here’s a review on American Horror Story: Hotel, written in mind for people who are curious about this season. No major spoilers.

If there’s a rotten stench that’s coming from a stitched up hotel bed, you probably shouldn’t cut it open to see what’s inside. Unless of course, you’re in a scary movie or on FX’s American Horror Story: Hotel.

END_OF_DOCUMENT_TOKEN_TO_BE_REPLACED 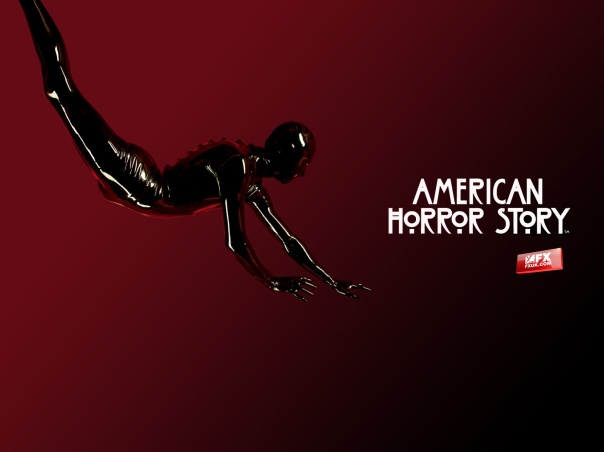 • For fans of The Walking Dead, True Blood, Twin Peaks, and The Shining

Wildly provocative and stylishly macabre, American Horror Story fills a void in television’s psychological horror genre. By embodying classic horror tropes, the series evokes haunting moments that play on our worst conceivable fears in love, marriage, and progeny, bearing the weight of its ambitious narrative without succumbing to it. Not for the faint of heart, Season One is an entertaining and frightening deconstruction of the contemporary American family.