The Flash: Season 2, Episode 4 “The Fury of Firestorm” Review

Hello The Flash fans! “The Fury of Firestorm” directly answers a big question when the cast of Legends of Tomorrow was announced with Martin Stein (Victor Garber) but without his other half Ronnie Raymond (Robbie Amell). Having a different character take up the same superhero mantle is not uncommon in comic books, yet after carefully laying the groundwork last year we are treated to a second Firestorm origin story in as many seasons.

There is speculation that losing Ronnie again could be a reason why Caitlin may turn cold sooner than later. Perhaps it’s a case of Robbie Amell wanting to pursue other roles, including a movie career. Or according to the producers, Firestorm 2.0 offers a dynamic that is closer to the comics and diversity to Legends’ superhero line up. Let’s recap what went down!

END_OF_DOCUMENT_TOKEN_TO_BE_REPLACED

Tags: The Flash Season 2 Episode 4. Review, The Flash The Fury of Firestorm Review 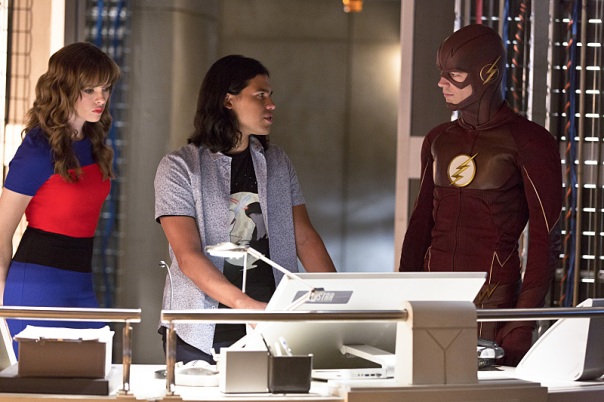 Both The Flash and Arrow have a lot on their plate as they start off their seasons. In addition to setting up their own overarching story lines, the early episodes of both shows are developing characters, or in Arrow’s case resurrecting one, who will form a new team of heroes and villains in DC’s Legends of Tomorrow.

END_OF_DOCUMENT_TOKEN_TO_BE_REPLACED 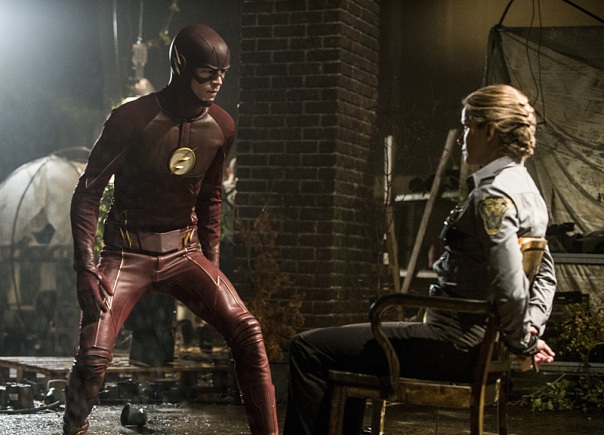 Hello The Flash fans! Let’s start with this episode’s final scene. One of the more enjoyable aspects over the course of last season were the intriguing pre-credit scenes with Harrison Wells. The way Harrison is reintroduced back onto the show is a nice nod to last season and a great way to start building up the mystery on who exactly is this alternate version of Wells.

As a character, Wells works best when there is a shroud of mystique around him so this longer, thoughtful approach to bringing him back into the fold is much better than if he simply was there on Earth 1 from the time the wormhole singularity first opened.

END_OF_DOCUMENT_TOKEN_TO_BE_REPLACED 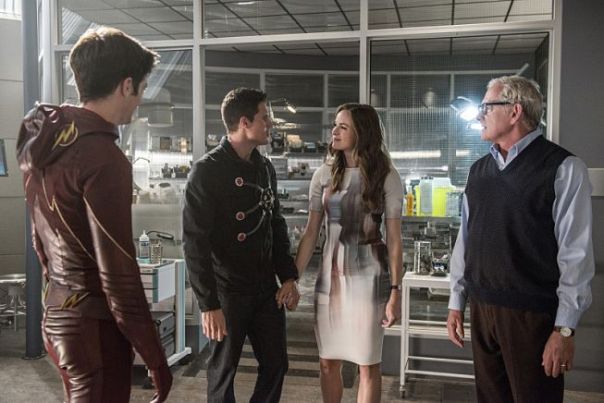 The Flash is back! After a super strong first season which set a pretty consistent bar across each episode, The Flash is looking to avoid the dreaded sophomore slump. Quite a number of shows with a stellar inaugural season failed to recapture that same magic in their second season.

One of the reasons which made the first season great was the mystery behind the true identity of Harrison Wells and the Man in the Yellow Suit story arc. So one question heading into the second season premiere is if the new overarching story line would be as compelling. There was also some reviews on Season 1 which considered whether The Flash had peaked too soon and burned through too many ideas and stories, too fast.

“The Man Who Saved Central City” is a good indication that the show runners aren’t going to stray from what makes the show great, even if parts of the premiere came off as a little formulaic. The Flash has never been an original show, in the sense that it’s not trying to rewrite the superhero genre, rather it is embracing its comic book heritage better than we could have hoped for.

END_OF_DOCUMENT_TOKEN_TO_BE_REPLACED 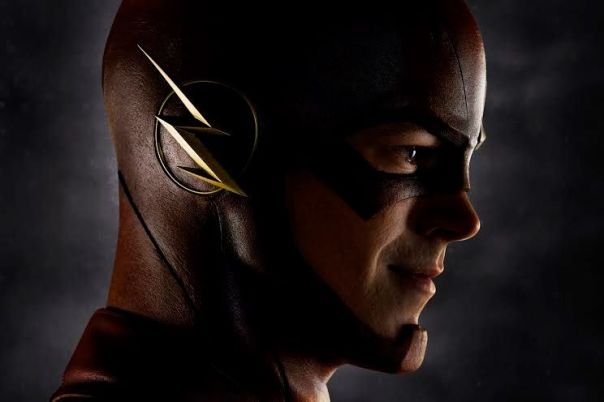 The opening scene to The Flash (8 pm, Tuesdays on CW) tells us exactly the kind of television show it is. It’s a fun, contemporary super hero series that asks the audience to believe that the impossible can be possible, if only for the next hour.

The Flash doesn’t set out to redefine the genre which is not a bad thing at all. The show embraces its comic book origins in a way that is accessible to new and old fans alike.

What sets The Flash apart from other comic book based shows such as Gotham, Agents of S.H.I.E.L.D. and even Arrow is that its lead character has super powers. It’s refreshing that while the amazing feats of The Flash aka Barry Allen are not grounded in realism, his personality and emotional reactions feel genuine.

END_OF_DOCUMENT_TOKEN_TO_BE_REPLACED

Posted in Review, Television, The Flash