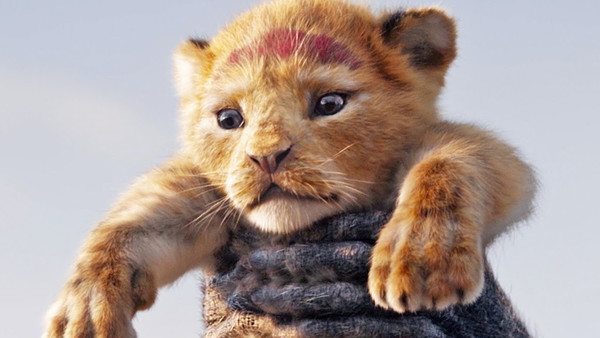 Looking at the 2019 movie lineup there are a number of tent-pole films that the studios are banking on. Part of the fun is speculating on which films are going to hit it big at the box office. Sure, several movies are pretty much guaranteed money makers based on the brand name and franchise power. Cue the ubiquitous tie-in merchandising. Other franchises are loosing steam. It will be interesting to find out which major studio film will be this year’s Solo. Hopefully, some smaller indie films will break out of the crowd and find an audience too.